A small budget is better than no budget

Music isn’t a career for people who don’t want to spend money.

This shit is expensive.

Even if you wanna do everything yourself (like me)

You STILL need to spend money to get there.

But, this music game is definitely not free.

There’s no way around it.

If you only look for ways to avoid spending money, you will NEVER be successful in music.

A small budget is better than no budget.

Let me tell you a story:

This morning something interesting happened…

I was sent a DM on twitter by a big influencer…

I’m not gonna reveal who it is because they don’t deserve the promo.

But, for context, this guy has much larger followings than me…

However, the truth is:

Those numbers don’t matter because he built his following off the “prank” trend.

So his audience is fickle…

And nobody really cares about him like they did 4 years ago.

This is what happens when you follow trends instead of building something to last.

Anyway, this dude sent me a DM asking me to help him with making music.

He asked if he could come to my studio etc.

So I replied with a few simple questions but, these 2 questions revealed the most:

1. Have you heard any of my music?

What do you think the answer was?

1. No, this guy hadn’t listened to my music at all.

Yet he was asking me to help him make music…

This is a bad sign and not the type of person I wanna work with.

2. He ignored my budget question.

He mentioned he had worked in another rappers studio instead.

(This kinda stuff works on desperate people who work for exposure)

And, when I asked him for his budget a second time, he unfollowed me!

What a weird and fake way to act…

I dodged a bullet!

Even if his budget was low (or zero) I wanted to know the number so I could assess the situation.

I might’ve worked with him for free, depending on if I liked his music etc.

And offer nothing in return!

Stay away from people that can’t give you an answer to the question “what is your budget?”.

They’re usually shitty people who wanna try and milk you for free stuff.

If you don’t know what your budget is, you are NOT SERIOUS about music.

Or even worse, you think you can be successful in music for FREE.

You need to make a choice right now:

Invest in yourself or give up on making music.

I’ve gotten a lot of responses from people who’ve signed up for my free beats.

Their reason is: They don’t have money.

That is a LIE.

It costs $30 to get a basic licence for a beat.

Unless you’re a child (if you are, you shouldn’t be getting my emails)…

You CAN afford to invest in your music.

You just don’t want to.

You don’t see it as a priority.

You don’t think it’s worth it.

And, that’s your right…

But, this type of thinking will keep you in your wack job, doing shit you hate until you die.

Harsh truth but that’s the way it is.

I’ve invested THOUSANDS of pounds in my music career.

I’ve invested THOUSANDS of hours in my music career.

And, I’m gonna spend more money and time to get even better at making music.

If you’re broke (like I was when I started) then you need to be smarter with your money.

Stop refusing to invest in yourself.

Start creating a life you wanna wake up to.

Or do what you want…

I’m gonna wake up with a smile either way…

It’s up to YOU to change your life, not me.

As I said before, it doesn’t need to cost a lot.

Especially if you’re smart with your money.

And videos showing you how to set up your website and start making money from your art.

No excuses, I’m giving you the info you need for FREE…

(Most people won’t watch these videos because they’re too LAZY and they’re waiting for someone to save them and make their dreams come true. Are you like most people?)

In fact, you can hear it in action tomorrow…

Because my new song – “Hill”, (recorded, engineered and produced by me) is coming out tomorrow.

The song’s pretty good, I promise: 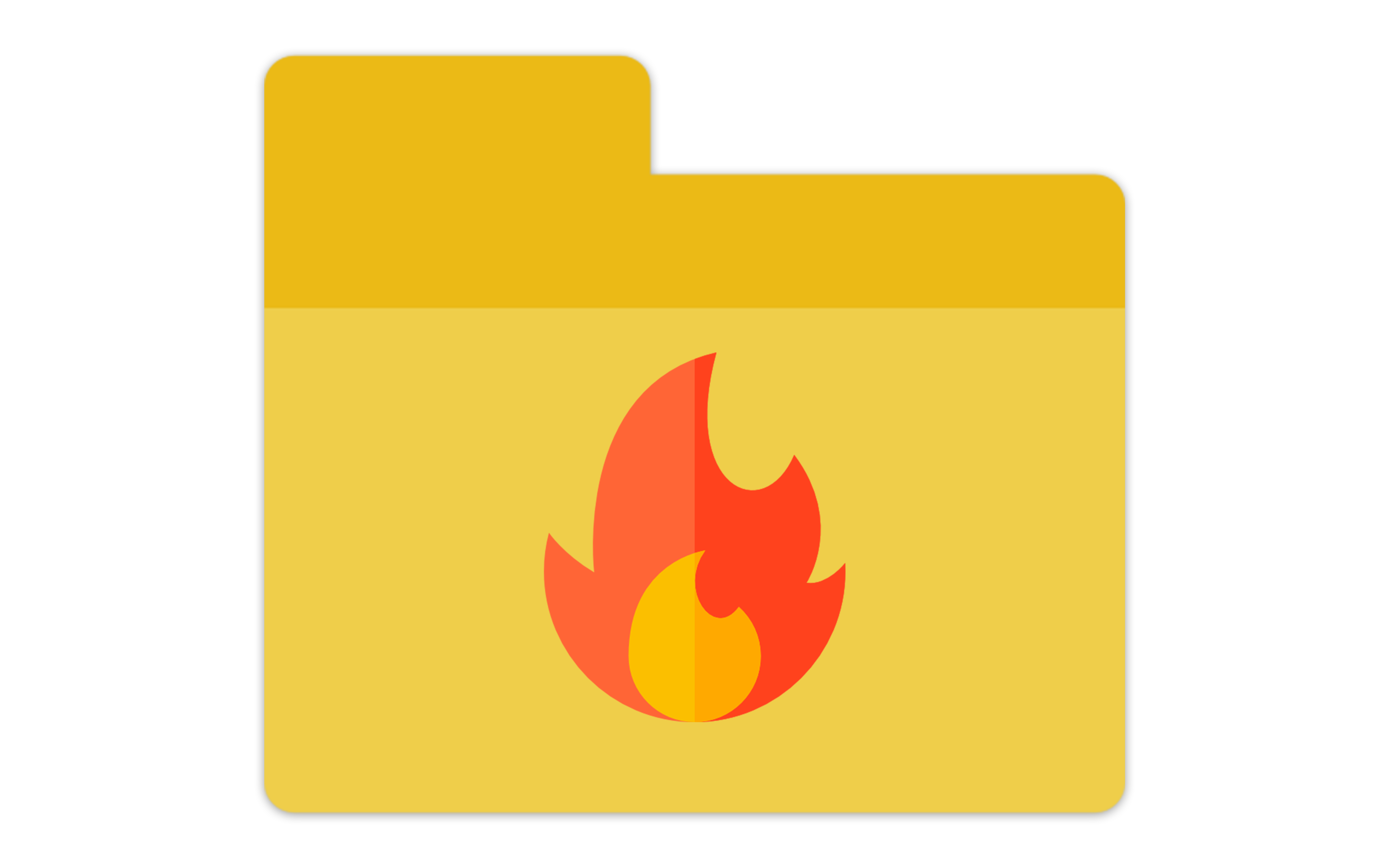 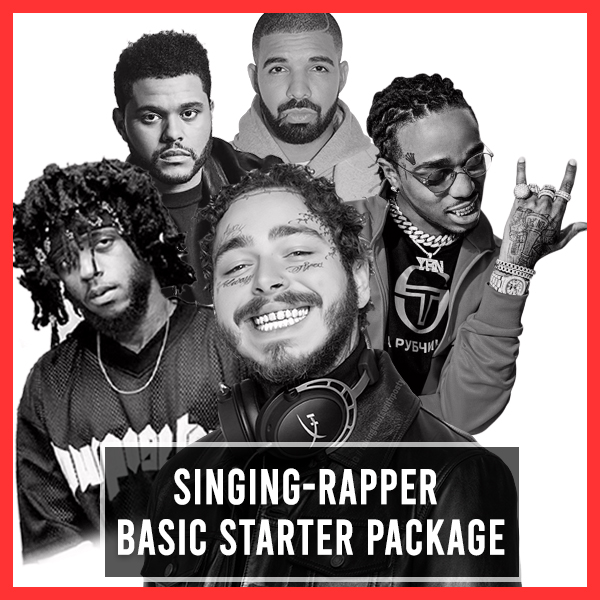